Kapasiwin is a summer village in Alberta, Canada. It is located in the eastern shore of Wabamun Lake, south of Wabamun Lake Provincial Park and the Yellowhead Highway. The name derives from kapesiwin (ᑲᐯᓯᐃᐧᐣ), the Cree word for "campground". It was known as the Village of Wabamun Beach from 1913 to 1918.

A soft cover book "A History of Alberta's first Incorporated Summer Village titled "Kapasiwin" is available at a cost of $10.00. To purchase a copy send a request to

info@kapasiwinalberta.com. Excerpts from the publication are provide as follows.

If you have some photos of Kapasiwin please send them to the Administrator by using our contact page email form so they we can posted here for everyone to enjoy. Thanks 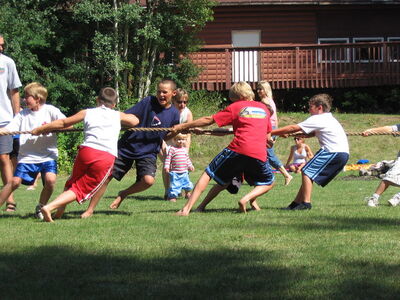 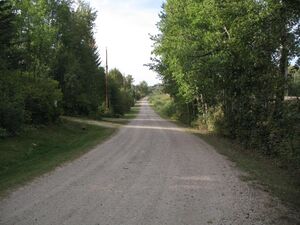 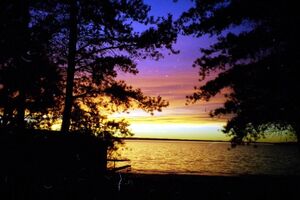 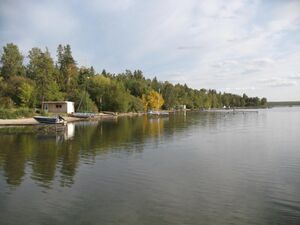 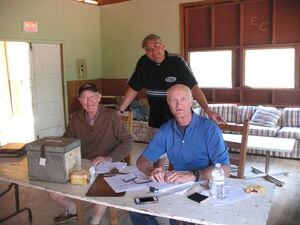 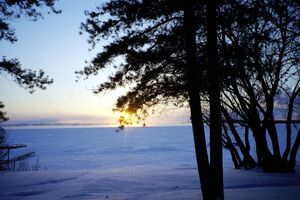 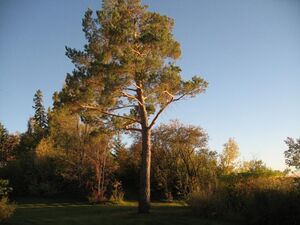 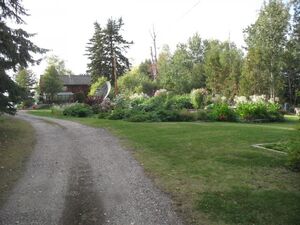 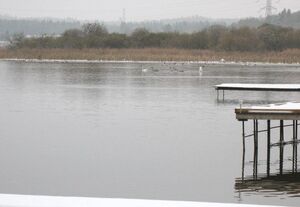 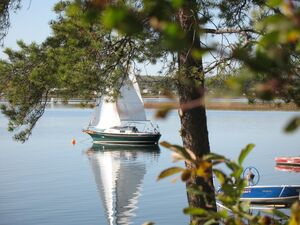 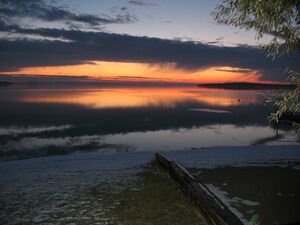 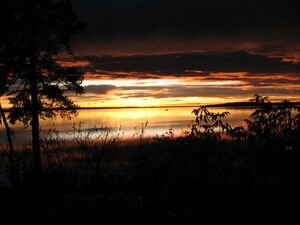 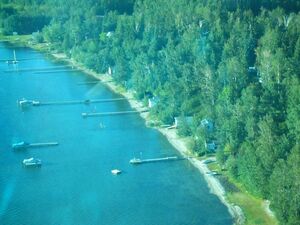